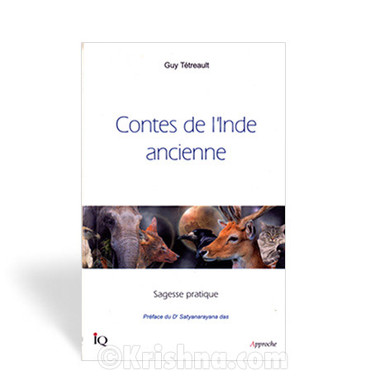 The Hitopadesh of Narayan Pandit, a Bengali writer of the fourteenth century, is directly inspired by the Panchatantra and deals with the same subject: niti.

Niti is the wisdom that enables humans to achieve success in their everyday dealings. Often translated as ethics, it is not limited to this definition because, starting from simple common-sense rules, it draws up principles of a life based on dharma, which furthers any process leading to spirituality.

European civilization has been heavily influenced by the wisdom of India. It is this adventure that these tales offer.