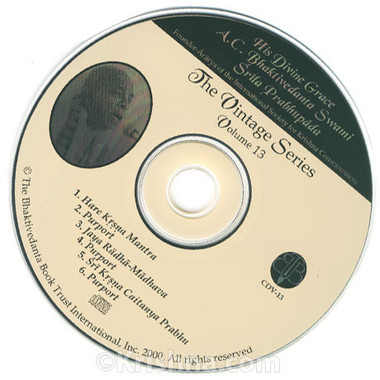 This collection of traditional devotional music sung by Srila Prabhupada is soothing to the soul and inspiring to the spirit. These archive-quality recordings of Srila Prabhupada deserve a special place in your audio library. Each song has been re-mastered and optimized for the highest sound quality.