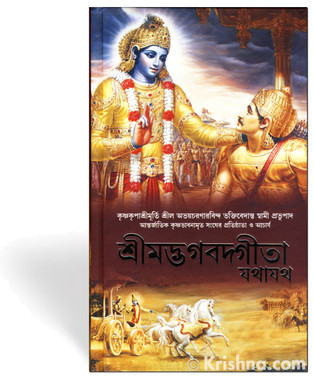 Bhagavad-gita As It Is, Bengali